Asia Poker: What it is All About 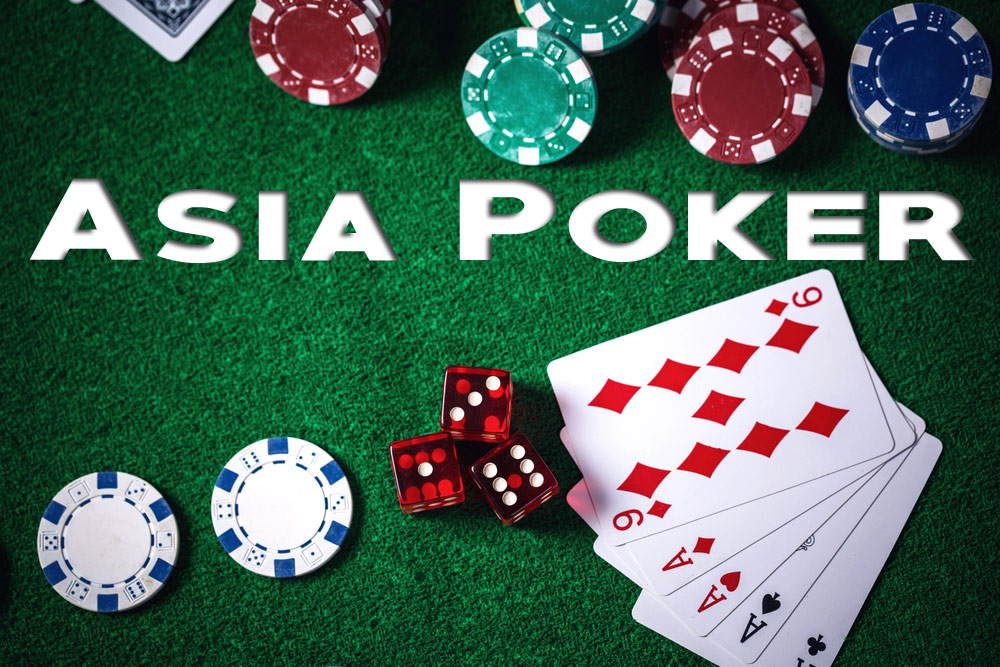 What is Asia Poker?

Asia Poker game is similar to the famous PaiGow Poker only that in this game, players do not take out a commission out of the gambling win. Though a pretty new game, Asia poker has become a favourite online poker game among many poker enthusiasts. Thus, if a player bets 20GBP and wins, he is awarded 20 GBP.

How to Play Asia Poker

If the house wins two out of the high, medium and low hands, the player loses to the dealer and if he wins two hands, he is declared the winner. The wins depend on the ranks of all the hands. For the four-card hand, the rankings are the straight flush, four of a kind, the royal flush, three of a kind, the straight, one pair, the high card and two pairs. Since the two-card hand does not have straights and flushes, the player wins if he has a pair or a high card. Wins for the one-card hand occur when the player has the higher card.

In case of a win, players should verify their opponent’s hand to avoid mistakes or bias from the dealer. The poker hands are compared based on their ranks, i.e., high is compared to high, medium versus medium and low against low. Players who win two of the three comparisons are declared winners. Apparently, in Asia Poker game, there are no ties. So, if the casino and the player have the same hand for the four, two or one hands, the house takes the lead. The premise is that the player has a 50/50 chance of winning any hand which gives the casino an edge in case of a tie.

Players can maximise their chances of winning this poker game by using the hand with the strongest two-card hand. Usually, players have a strong four-card hand and a weak one-hand card or an Ace single card, which the house is likely to use to its advantage. It leaves the player with the two-card hand to help him win the game. Players can also use the joker as an ace to finish a straight or a flush; when applied to complete a pair, it can lead to disqualification.

When playing poker online, you may find poker variants where the low or the high hand is the best hand. Standard rules apply just as in the Asia poker game, but the number of cards dealt is different. Here are the most popular poker variants: