Semi Bluff, Pure Bluff and Many More – The Art of Poker Bluffing 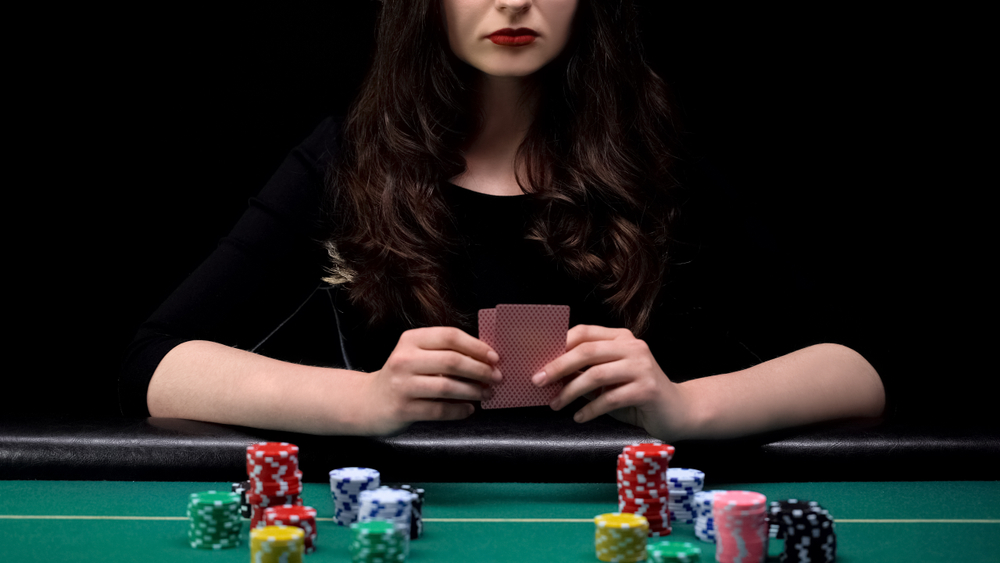 Poker bluffing is one of the tricks that poker players hide under their sleeves to gain an advantage over their opponents. When used as part of poker strategy, bluffing is an act of deception where a weak hand is made to look stronger than it really is with the intention of getting other opponents to consider folding. You essentially make a raise or bet with a hand that is not the best hand. Before you can use the trick, you need to know the various types of bluffing available.

A quick bluff is also called a small ball. They are essentially small bets that you make with an aim to win either a small or medium-sized pots whose rate of success is high. In these pots, there is a minimal risk and a significant profit to the winners. The pot is usually too small for a call to make any sense. The intention is, therefore, to finish the pot no matter how good your hand is.

This is the case where you make a bet using a weak hand that had no chance of winning. This bet intends to make the opponent fold. Your weak hand, in this case, has no chance of developing. Some players would love to be caught bluffing so that they paid off with a good hand a little later if their opponent wrongly suspects that they are likely to bluff.

A semi-bluff is sometimes called bluffing with some form of backup if you get called by the opponents. The back up comes as a chance to make a hit on a river card or turn that essentially makes you the best hand. Examples of such cards are the straight or flush. If you are able to combine the chances that your opponents will fold or you will have the best hand when you get called, then the semi-bluff becomes profitable.

As the name suggests, stone-cold bluffing is a straightforward type of bluffing. In this form of bluffing when you are drawing dead to a runner, the runner two pair or a five, the only way to get at the pot when your hand has no value, you make a daring decision to bluff. This is the riskiest of these three discussed here and is always used as the last result when the opponent is almost hitting the pot.

Bluff more when you are early in hand and not later on streets.

Always look at your equity versus the probability that an opponent will call. Your bluffing will have much value before you flop but may diminish as the hand progresses. You can use the weaker hands relative to how many hands you intend to raise for value. However, as you near the river, you will find that the bluffing range has very low equity when compared to the hands that the opponent considers to continue with. Therefore, it makes sense to do less bluffing.

Consider the pot odds going to the opponents when you consider bluffing.

The pot odds determine the frequency by which you should bluff. Here is an example; if you put in a bet of $100 into a pot that is worth $100, your opponent gets the odds of 2:1 to call as he has to call $100 to take the $200. In this case, you would need to bluff one in three times to discourage your opponent from calling. In essence, the bet to bluff ratio should in the same proportion as the opponent’s pot odds so that the opponent does not exploit your play. (You should have two value bets for a single bluff). This ensures that you make money whether opponent folds or calls.

Decide whether or Not to Bluff

Several factors come into play when considering whether to bluff or not. Use the following poker tips when making a decision: