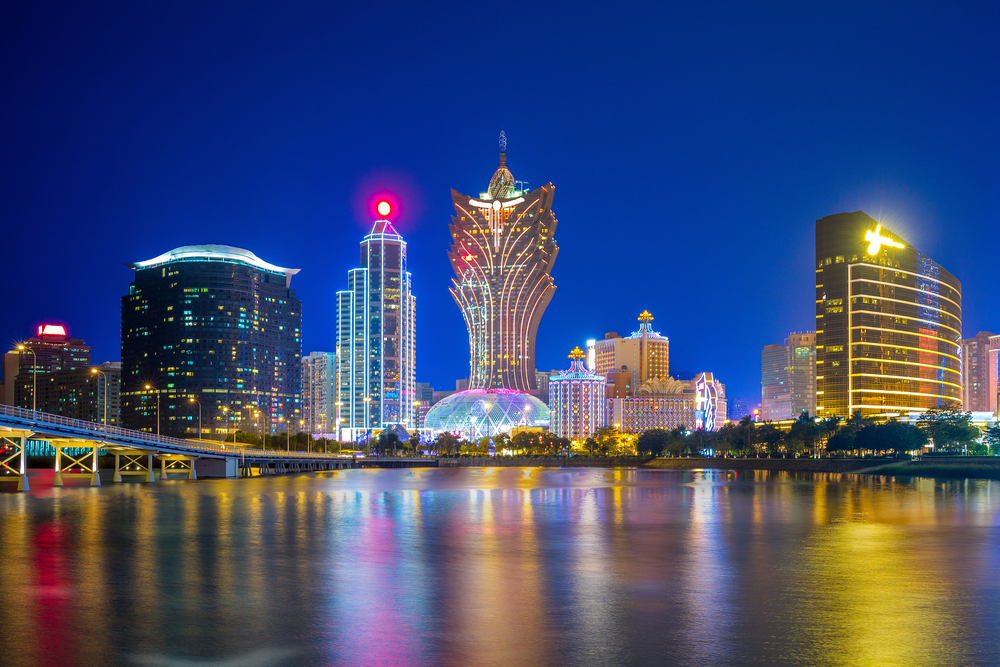 Macau in one of China’s real oddities. Fostered by the Portuguese Empire in the 16th century, this coastal city state is replete in colonial European buildings and modern high rise wonders. Macau’s gambling history started with opium-filled dens in the 19th century and grew through monopolies. By the mid-20th century, these monopolies were broken and casinos boomed into what we now know today.

As a special administrative region of China, Macau has semi-autonomous status which allows gambling — something that is strictly illegal under Chinese law — to be safeguarded and promoted. In fact, Macau is not just a “Vegas in the East”, but the outstanding gambling capital of the world, generating more gross revenue from gambling than any other potential contender. As such, Macau’s relaxed and competitive casino scene attracts millions of Chinese — among other tourists — every year, along with high stakes players among the world’s uber rich. But what can you expect from Macau’s casinos?

Macau features some 40 + casinos, each operating with their own unique games, features and architectural setting. Like the kitsch of Vegas, Macau offers a blend of pastiche buildings mimicking old European styles (such as the 5 star Venetian Casino Resort), retro casinos which feel like walking onto a James Bond set (Lisboa Casino, Macau’s oldest casino) and ultra-modern, luxury casino-hotel resorts (like the MGM Casino or Studio City). Aside from a variety of high-tech slots, baccarat and blackjack are the most popular tables games in Macau, with roulette and poker also becoming increasingly ever-present. However, if you saw James Bond in Skyfall, you won’t really find a tranquil floating casino or — rest assured — komodo dragons in Macau. Instead, you’ll find Macao Palace, a small casino floating on a weather beaten barge. Here we list the most popular casinos in Macau and what to expect from them.

Macau has something for everybody. Whether you are a low roller, high stakes gambler or a family on vacation, the many casinos offer retail, entertainment and relaxation. As a casino hub, however, this is the ultimate destination, both in Asia and worldwide.